I’m lucky enough to have a client who requires a house full of window coverings.
They live about 4 hours away – to drive, but this girl flew.
In my mind the morning was going to be easy peasy lemomn squeezy (as my daughter would say) as far as getting the kids organized & off to school. 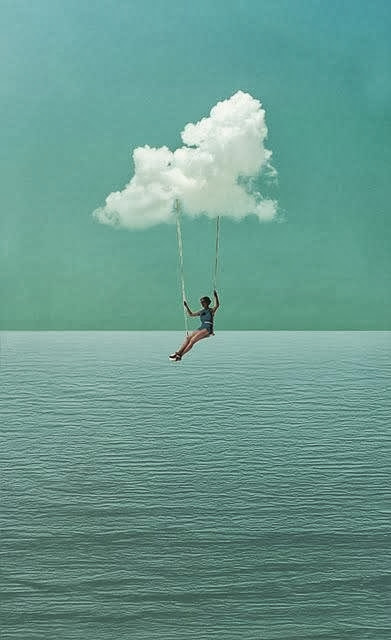 Let’s just say it didn’t go quite like I planned!

Firstly, I woke up about ½ hour later than I wanted, but it was my own fault, I didn’t set my alarm. I got the kids up & dressed. They ate their breakfast while I started the beautification process & got my self organized. 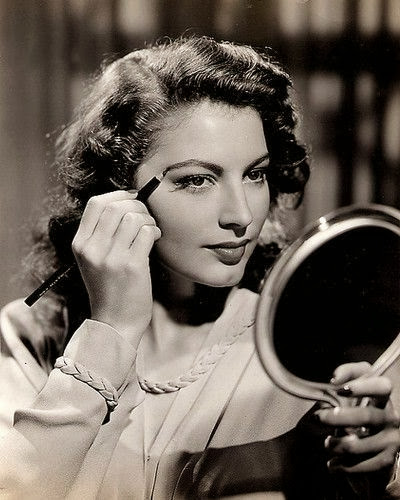 Then things began to fall apart!
Lots of dilly dallying lead to my little man missing his bus.
After I dropped B off, I had to take O to school, half way across town. Before dropping him off I had to get some gas, or we were going nowhere, seriously, the needle was way past the empty mark. By this point I was really needing my Timmy’s fix!
Once I was on the highway I had 45 minutes to get to the airport, park my car & check in.
All the sudden it was red tail lights & moving at a snails pace. 45 minutes later I was entering the MASSIVE parking garage, I was going up the different levels following the signs then I got lost. I kept looking at the clock, I was completely turned around, there were no spots.
I lost my shit! 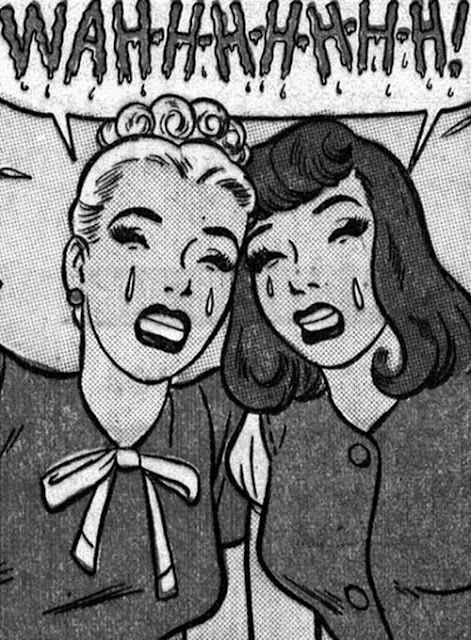 Finally I found a spot on the very top level, just my luck there were no elevators! I proceed to walk down 8 levels of stairs in boots that were not made for walking- only looking pretty.
I’m practical that way!
I finally made it to the check in counter & was immediately  told I was too late and I had to take the later flight – WHAT! Did these people not know what I went through to even get here!
Que the tears, yes, I went there! – a skill I inherited from my mother! 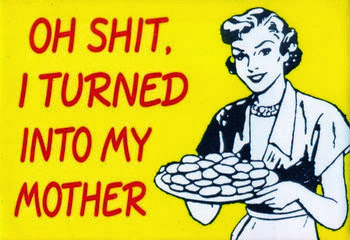 It totally worked, but they told me I have to run. So, run like the wind I did! By the time I got to the gate my perfectly applied face was sweaty, God damn it!
I proceed to the gate & the attendant told me I could sit & relax for 10 more minutes. 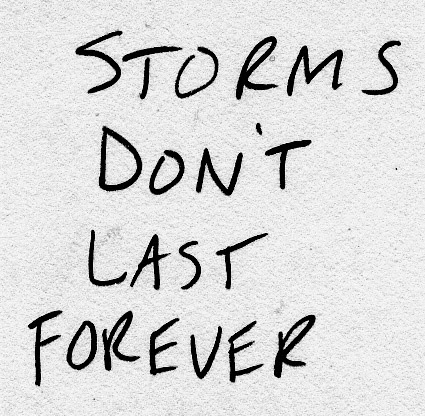 Once I gathered my thoughts & took a deep breath it was time to board. I was expecting a plane & what I got was a teeny tiny jam packed 20 seater with 2 propellers.  I had the pleasure of sitting next to a man that not only took up his seat but half of mine also, not to mention that he slept most of the way and kept twitching – good times! 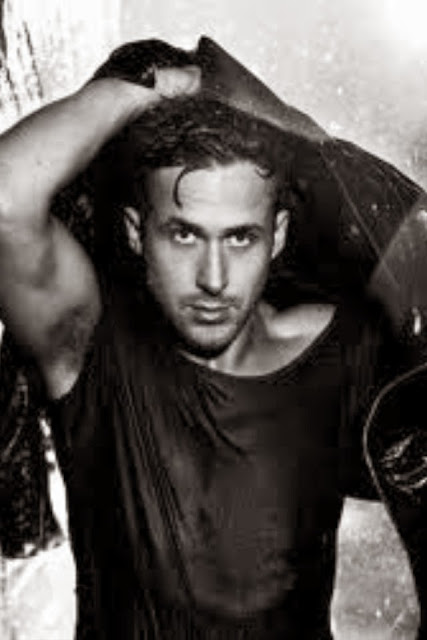 I was met at the tinest airport I had been in since 2000 in Cabo San Lucas. Next it was off to meet my client. I took a tour her wonderful home that I had part in redesigning & we got down to the nitty gritty, the window treatments. More on this another day when it’s all been finalized.
After a few hours I found myself back at the airport, in the restaurant enjoying a BIG glass of vino & some of the best pulled pork tacos I have ever had!
How was your Tuesday?

holliecooperinteriorsFlying High on a Tuesday10.09.2013