It’s Tuesday so that means it’s “25 Things” time again.
Today Kate from Kate Collins Interiors is sharing & she’s got a good list. I first “met” Kate on Instagram, isn’t that how most people meet now & began to read her fab little piece of blogger-land! Kate had commented on how she loved this series so I asked if she would like to participate and I’m glad that I did.

For those of you you who are not familiar with Kate, she’s got a great eye, is not afraid of colour & is wonderful at mixing the new & old with just enough global influences to add some extra detail & warmth.
Just look & see. 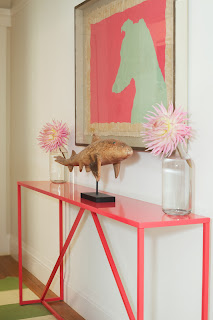 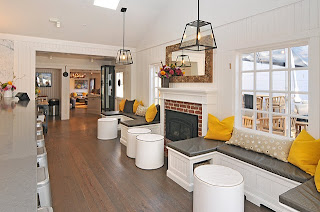 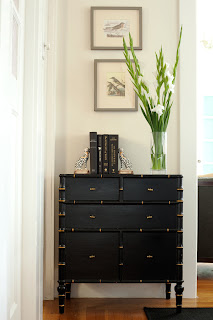 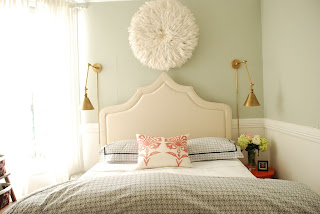 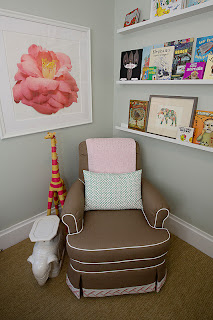 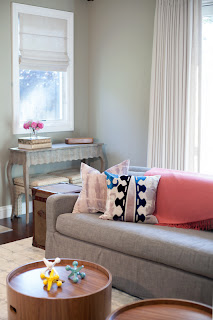 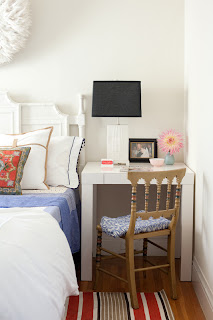 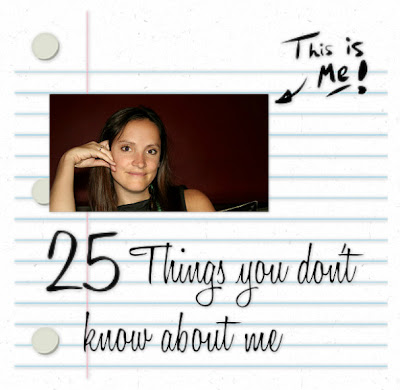 Take it away Kate!

1.) I have stood in quick sand (don’t worry – I got out).
2.)  I purchased a hand carved wooden shark in a small town in South Africa that I had to carry around for 14 days as I travelled around South Africa and Namibia (it wouldn’t fit in my suitcase).
3.) Once I reached the South Africa airport, I purchased a JuJu hat.  I then had a wooden shark and JuJu hat as carry ons for my 26 hour flight home.
4.) I hate mixing hot and cold foods.  Cold ice cream with hot pie?  No way!!  Just the pie please.
5.) I don’t like cake.
6.) I really hated cooking until about three weeks ago.  I guess having a baby changed me.
7.) I grew up with three brothers and I have a tomboy side to me.
8.) I’m absolutely horrible at sports.  I always sat the bench as a kid.
9.) Growing up we had pigs, goats, chickens, guinea pigs, dogs, cats, bunnies, and a parakeet.  We didn’t live on a farm – in fact, I grew up in the bustling silicon valley in Northern California.
10.) I’m a bachelor/bachelorette addict and I can’t seem to outgrow it.  Every season I develop a crush on someone.
11.) I originally thought I would make and sell pillows instead of decorating.  I soon realized I am a HORRIBLE sewer and I have zero patience for a sewing machine.
12.)   I have my masters in education and before I started Kate Collins Interiors, I was a second grade teacher.
13.) As a child, I was obsessed with the idea of going to Canada for a vacation.  One year, we were on a road trip in Washington and my dad drove way out of the way to the Canadian border.  We drove through the border and turned around so that I could say I had been to Canada.
14.) My husband’s family is South African; as a result, I’ve been to Africa three times so far.  I plan to go many more times.
15.) I have a fear of flying.
16.) In the past ten years, I have lived in New York, Chicago and San Francisco.  I’m not sure I could pick a favourite city out of those three.  I love them all!
17.) I have a big plan that my five month old daughter, Josie, will study abroad in Paris one day.
18.) The last time I was in Paris, my husband and I sang “Low Places” by Garth Brooks in a karaoke bar like obnoxious Americans.  The rest of the trip we were much more subtle.
19.) I have touched a lion’s tongue while he was sleeping.
20.) I went to surf camp.
21.) I have kept a journal since the second grade.
22.) I went to college in Walla Walla, Washington…a town so nice, they named it twice.
23.) I rarely drink coffee – it gives me the jitter bugs.
24.) I have a thing where I want to be the last one up at a party, no matter how tired I am.
25.) Nothing makes me happier than a good shelter magazine, a cup of dark hot chocolate, the ocean on a slightly foggy day and my family.

Thanks for sharing Kate.

Have an awesome day & stay hydrated it’s going to be a hot one today!

holliecooperinteriors25 Things You Don’t Know About Me #6 – Kate from Kate Collins Interiors07.16.2013